The goal was to develop a product or service for BBC that uses data to be an intersection between physical and digital. We came up with taking over phone booths in London, allow people to anonymously voice their issues, and then visually showing that data through an interactive sound map. 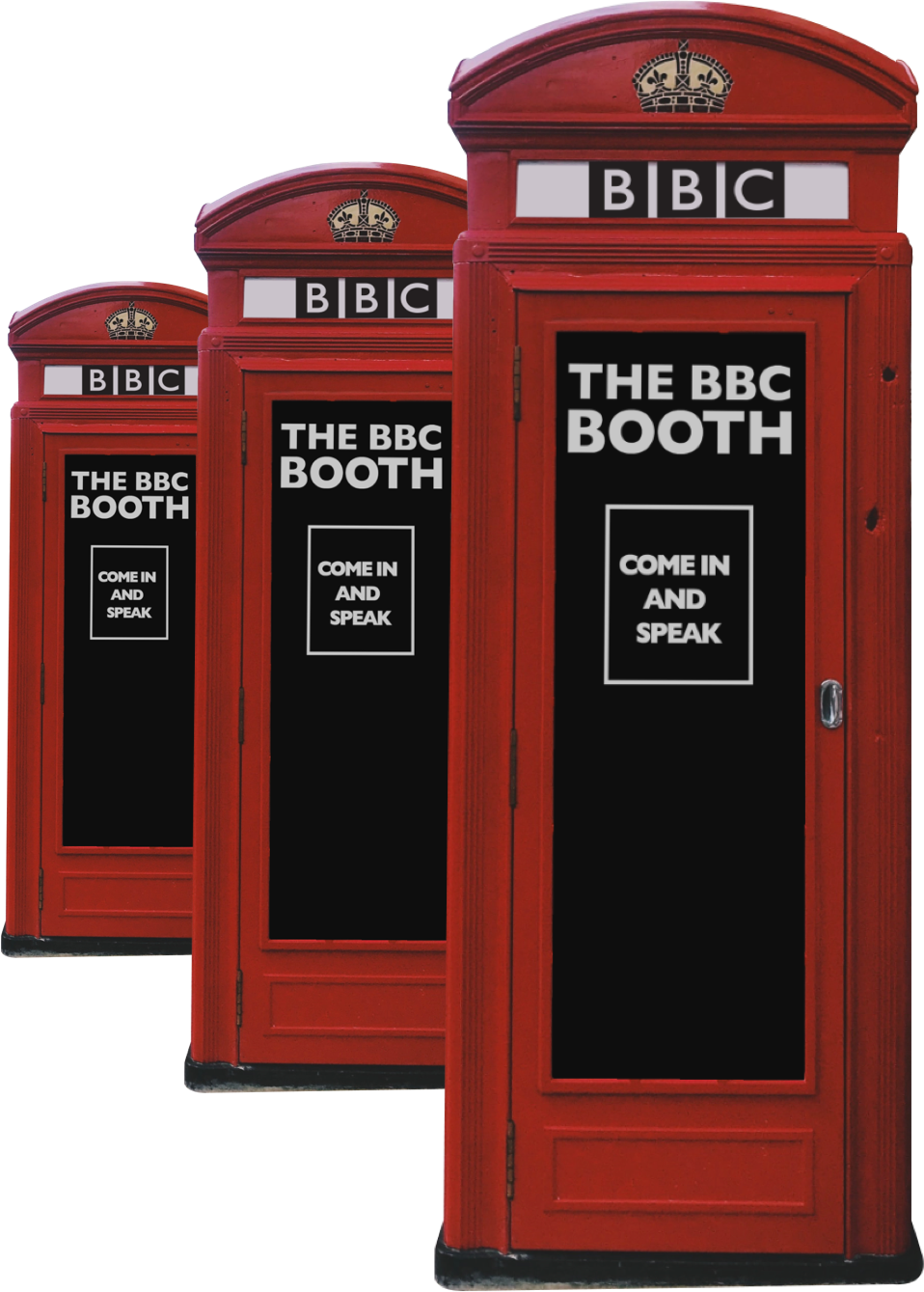 Develop a digital product or service for the BBC that serves as an interface between physical and digital.

BBC Sound Booth: allow people to anonymously voice a variety of concerns they have about London, and then showing that data through a sound map

Telephone booths in London will be taken over and labeled as BBC Sound Booths. Basically, people can go in and speak on any issue they want. 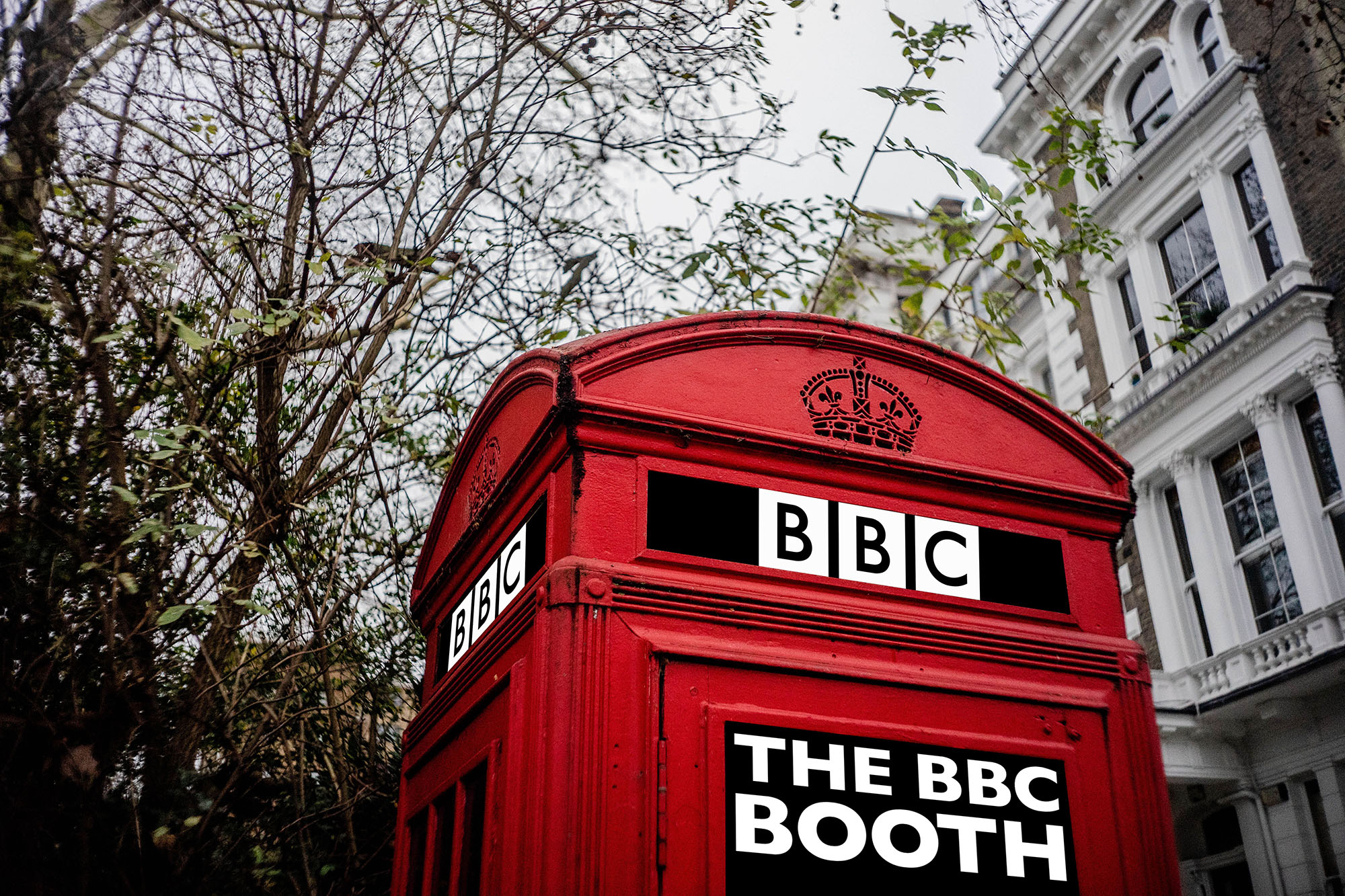 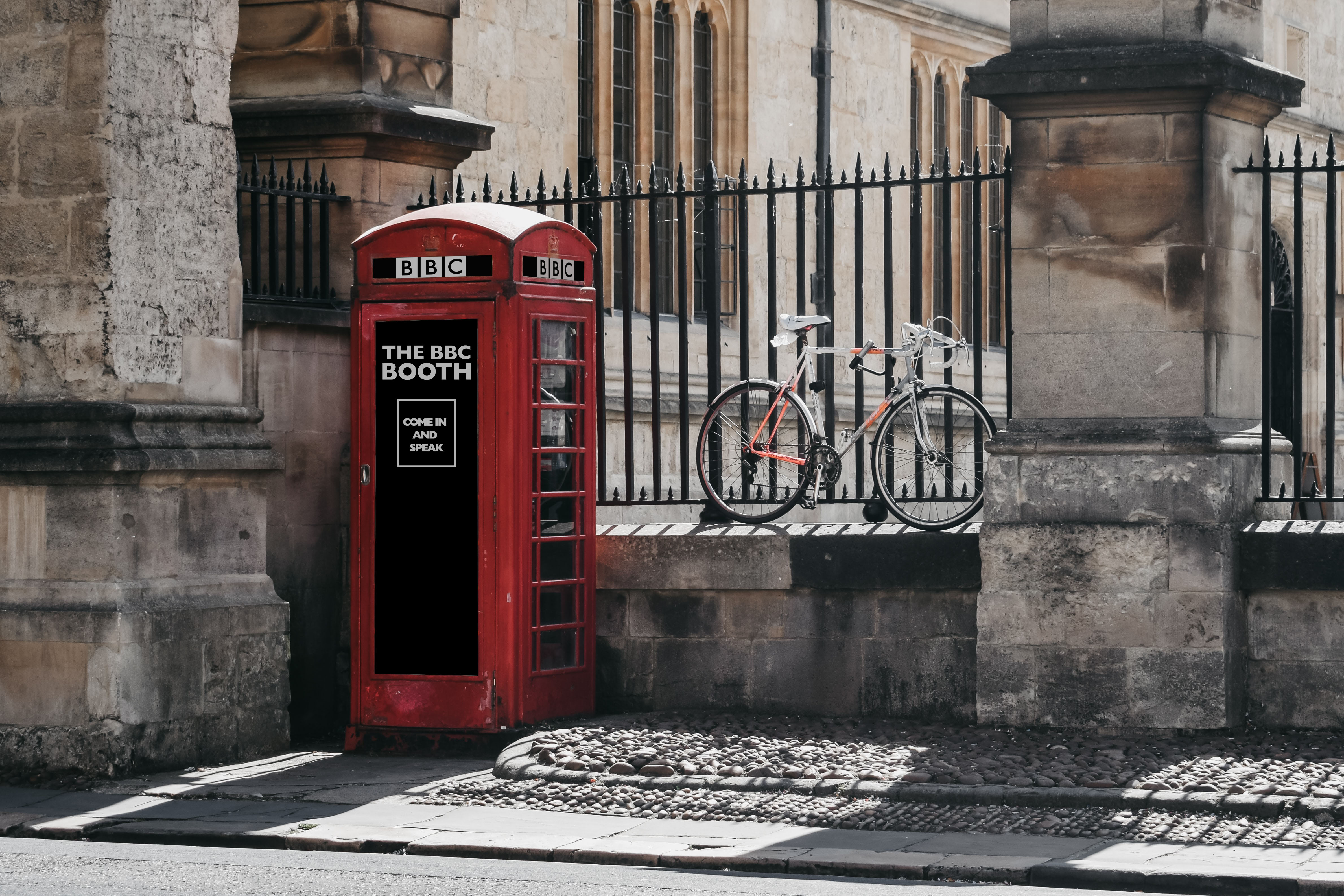 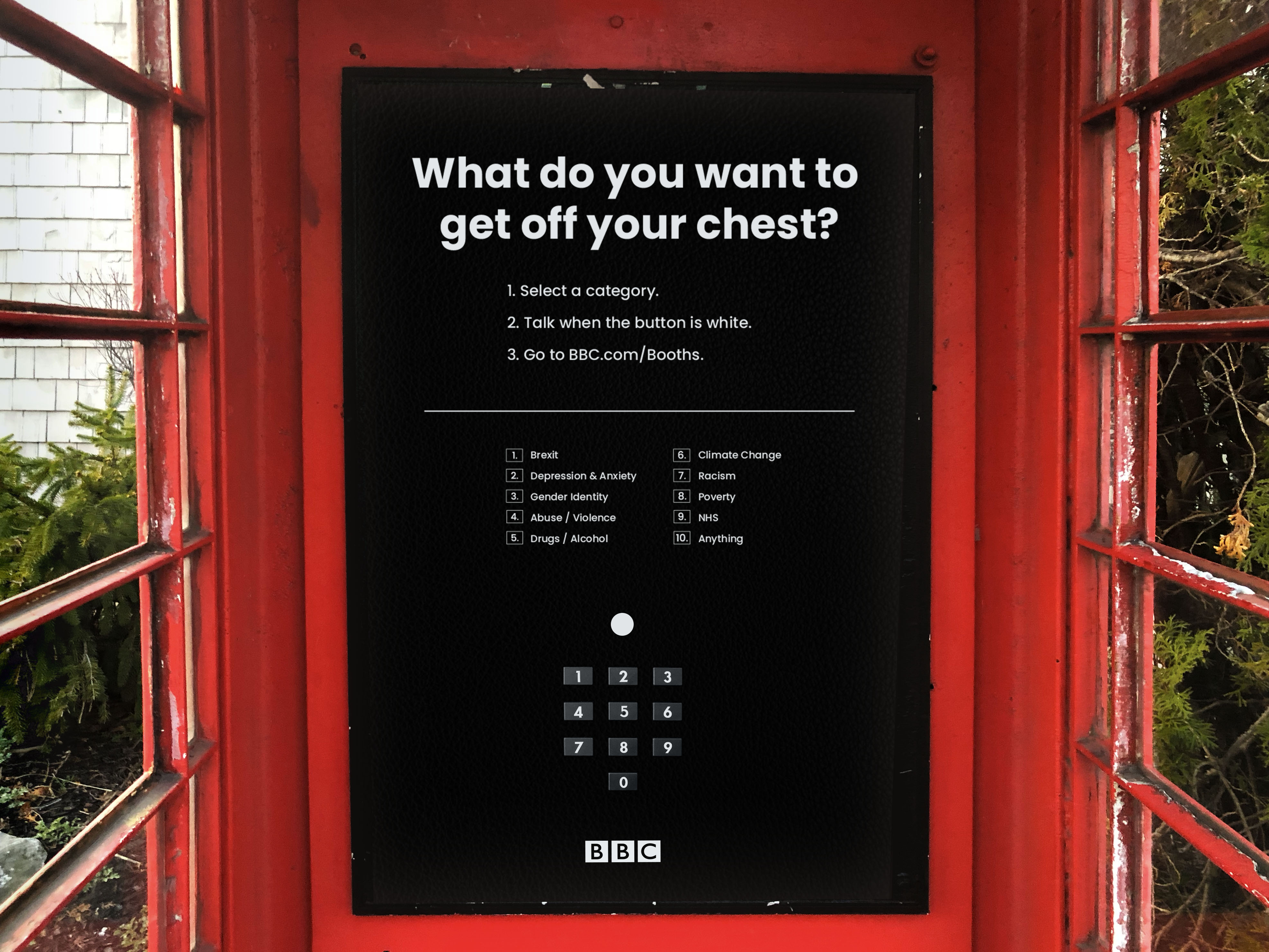 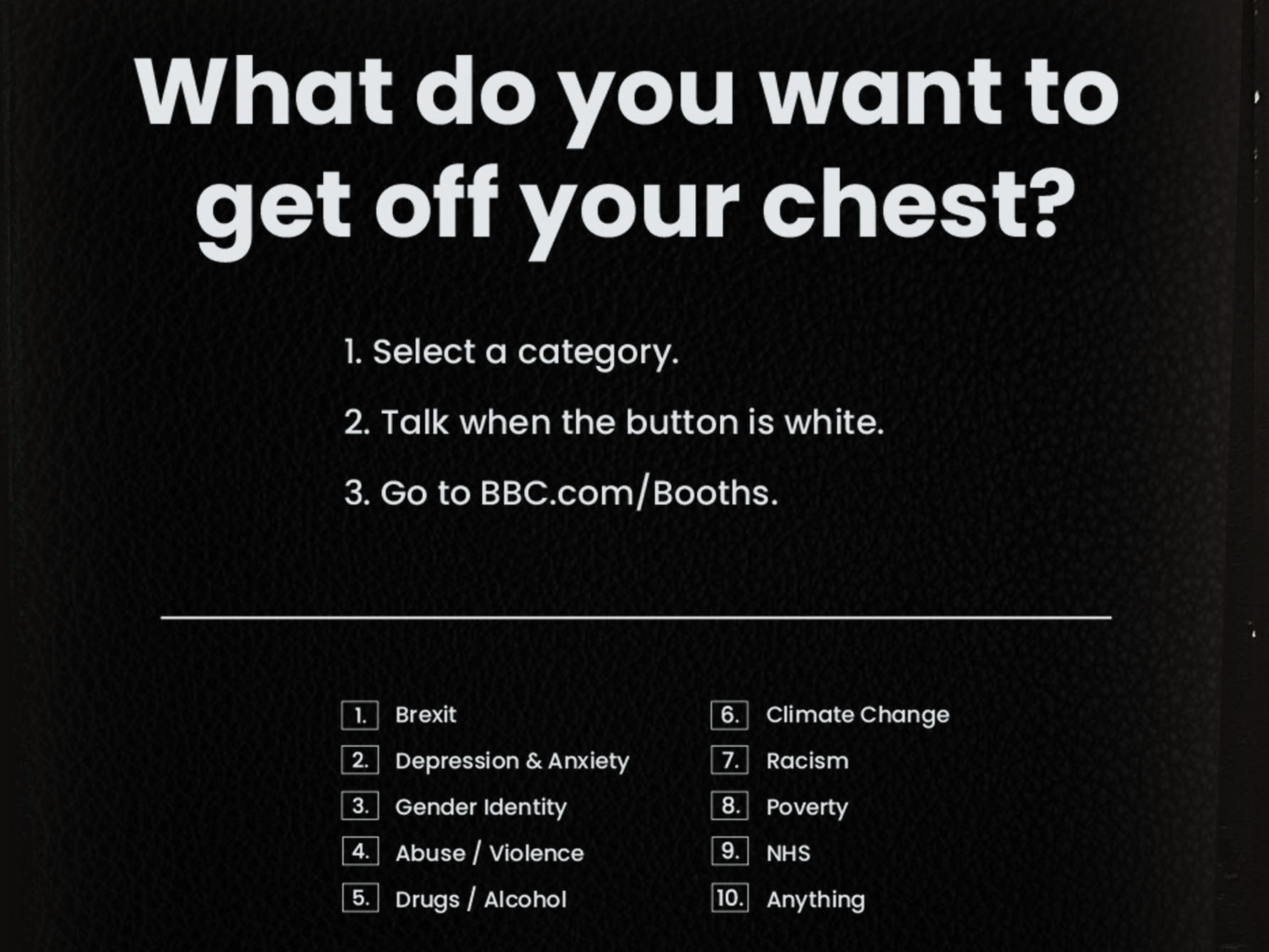 The phones inside will be replaced with buttons, instructions, and a mic. Just input the number category you would like to talk about, and then a light will signal when the mic is ready. 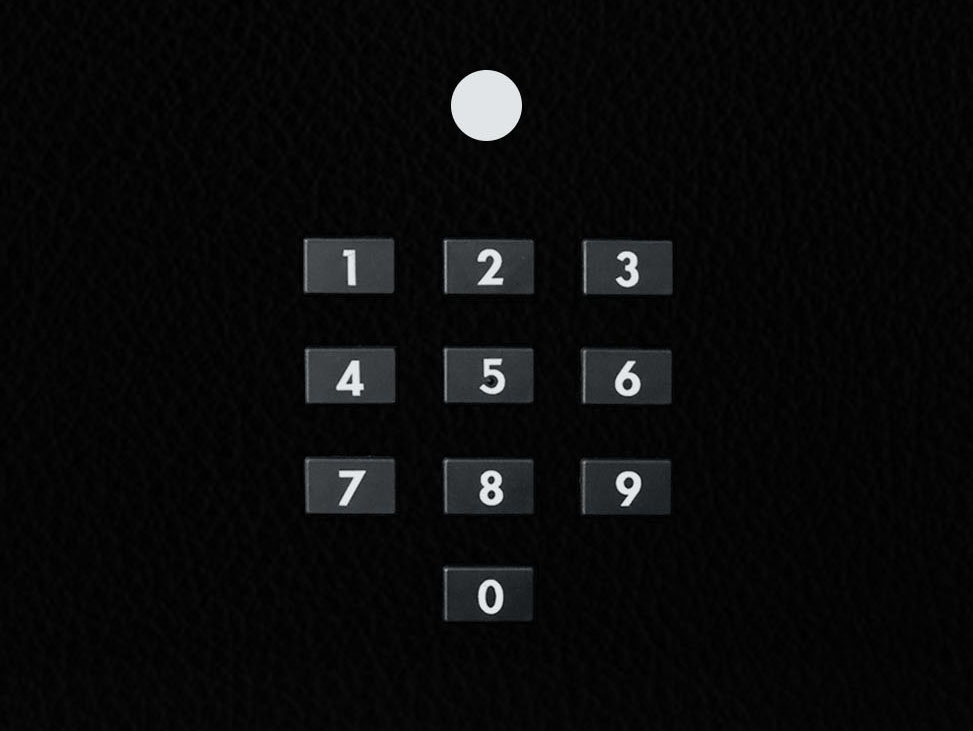 The data taken from the phone booths will be translated into the sound map, which is available on BBC's website.

When users arrive at the Sound Map, they're presented with an interactive map of London, showing all the booths and their stats. 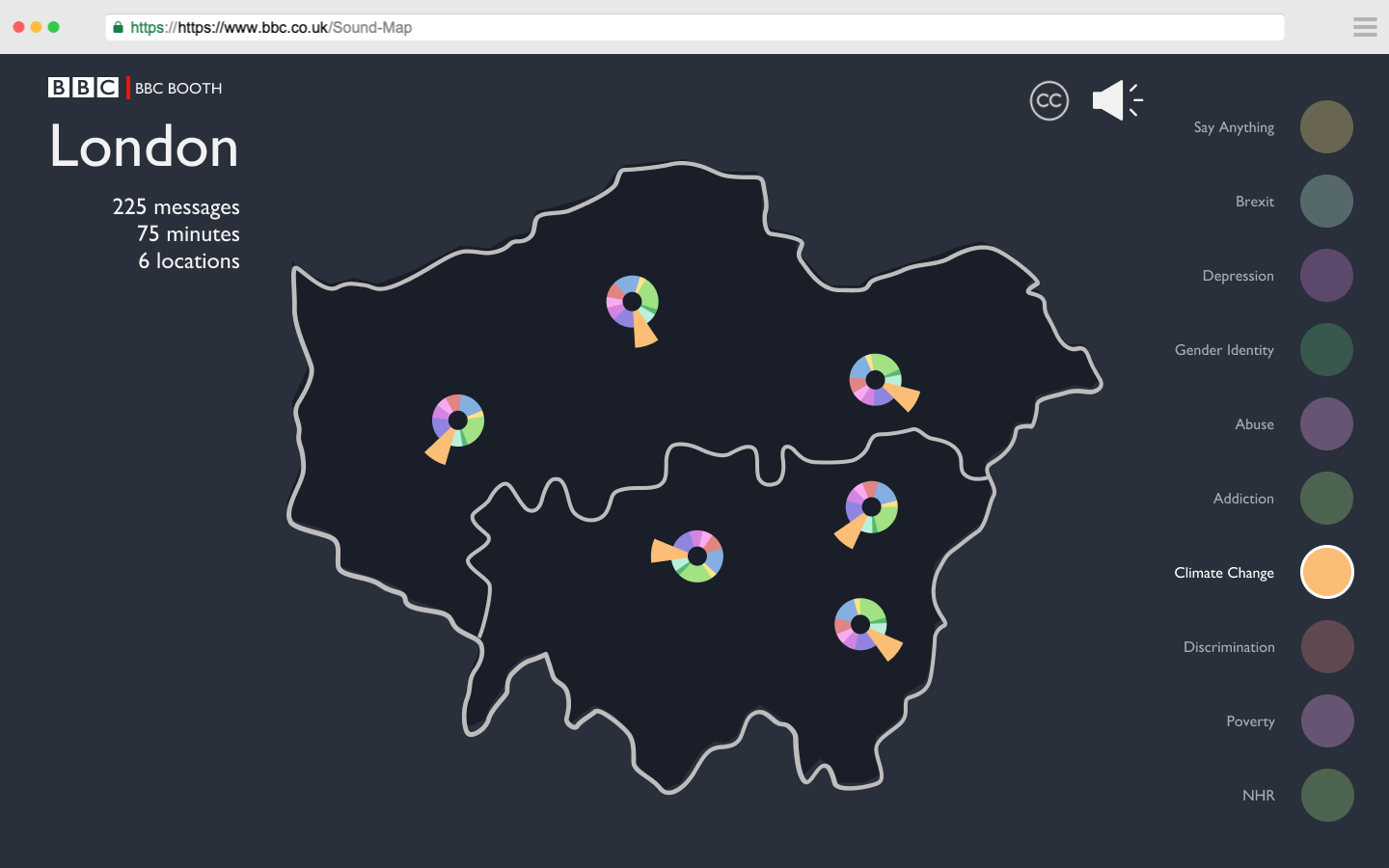 Users can then select a specific location's booth and view that booth's stats for each category. Quotes will also be played with audio. 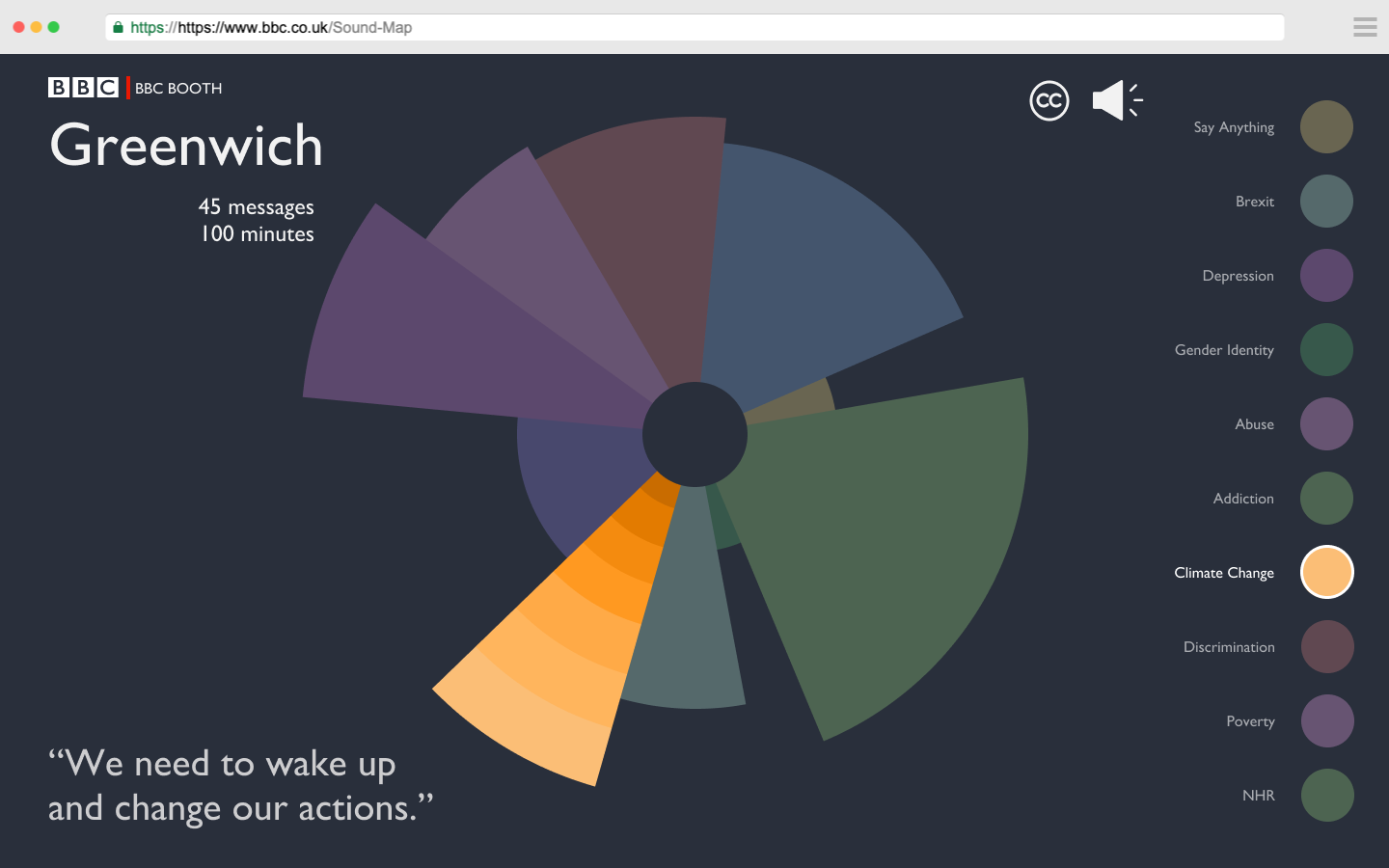 Although it's not often that I work with data visualization, I feel like this was practice for organizing my portfolio. The amount of research that had to be organized and condensed made me figure out how I should go about displaying the contents of my own website.